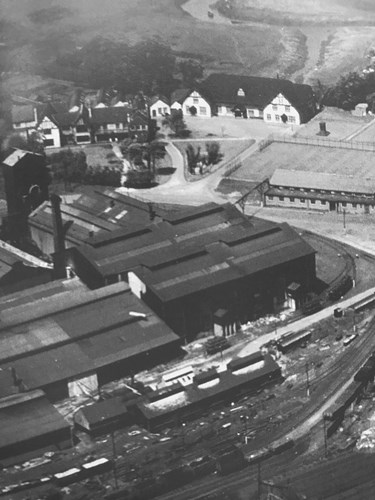 "On the 23rd of February 1977 the South Wales Argus carried a banner headline stating '£73m Steel works plan promises 200 jobs.' This followed an announcement that the British Steel Corporation did indeed plan to invest £72m on modernising and developing Orb Works over a four-year period.
By 1979 this major development plan was in jeopardy due to the heavy losses being sustained by the British Steel Corporation (including the Orb) and a grim forecast ahead. The future of the works was uncertain indeed. The future looked bleak as manpower in the plant was reduced from 1320 in March 1979 to 952 at Christmas 1980, with further reductions to come." Stephen Berry – Orb Works 100 years

“The Orb Works has been under threat so many times. In the 70s times were very tough, and Orb was losing a lot of money. There was the 3-day week, the coal strike, and then the steel strike in 1980.” Alan Coombs 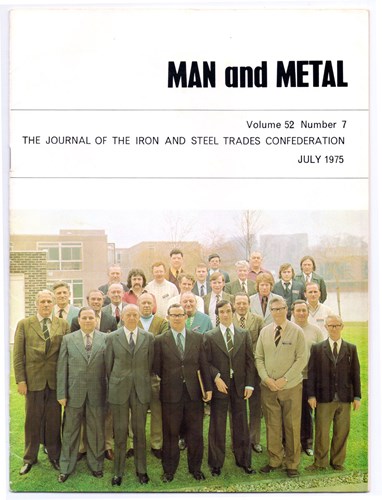 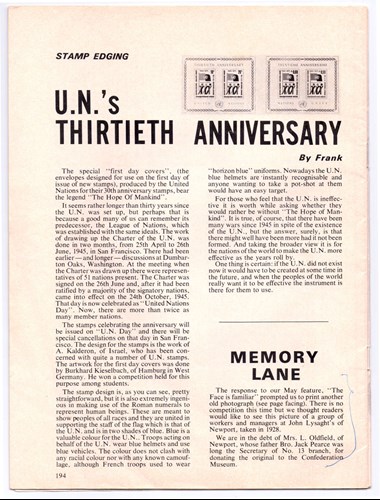 “I have a very many memories of Orb Steel Works. I was HR manager for Orb and HR Director for the Cogent Power Group which included Orb between 1979 and 2007 when I retired. They were the best and funniest workforce in the country, I knew many local regional and national TU officers. Geoff Whitehouse, an ex boxer, worked at Lysaght's Cookley works. A lovely man, as was Jimmy Brandon who came as District Officer for the ISTC from Motherwell. Geoff second from left 2nd row and Jim with white shirt in middle” Peter Rose

Lysaght Institute in the 1970s 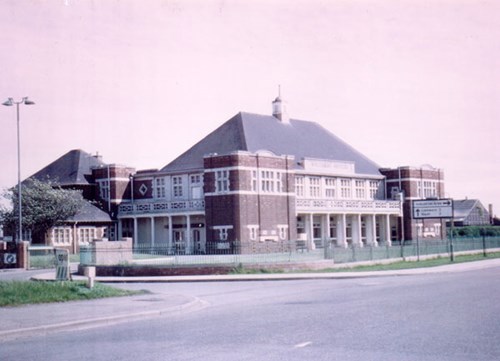 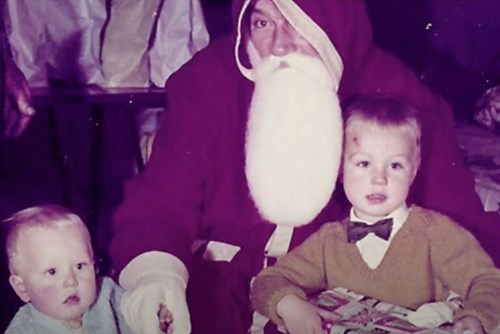 In the 70s the Lysaght ball room was used for band nights, discos, social nights and events; 70s fashions with flares and platforms hit the floor. 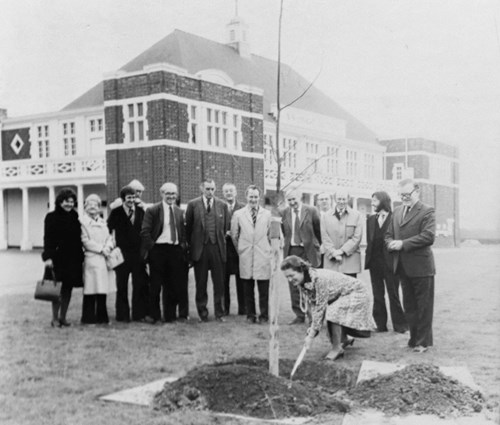 Mrs. G. Lysaght planting a tree in the grounds of the Institute, the tree is still standing today

“I can remember how the Ballroom used to look in the 70s with the stage on your right as you went into the Ballroom with the semi-enclosed bar at the far end. I think it had a refurb late 60s maybe? It had a big Strictly glitter ball too!” Jane Smith

The bowls club was going strong still in the 70s, Tracey Howells shared a story of her Dad going to water the green when there was a water shortage.

"I remember the bowling grounds, my dad used to go bowling there, and during the water shortages in '76 took washing up water to water the green, it's lovely to see Lysaght being used again and for so many wonderful uses” Tracey Howells 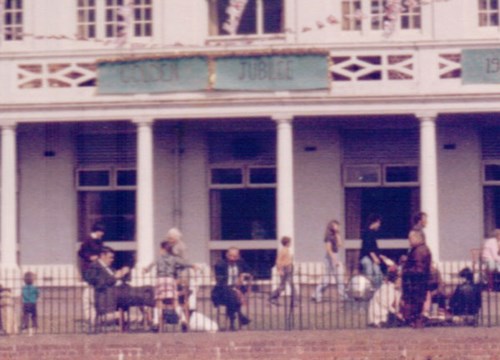 The Golden Jubilee was celebrated at Lysaght Institute, this photo shows families sitting outside enjoying the celebrations in the sun.

Social life in Lysaght was busy in the 70s with a lot for the workers and families of Orb Steel works to get involved in. 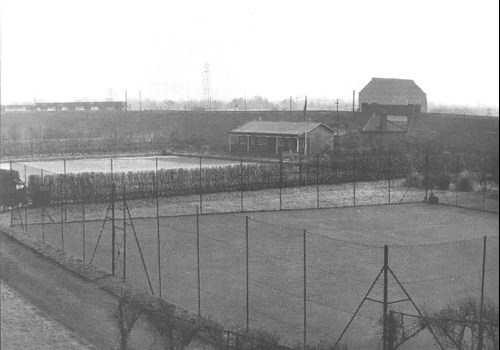 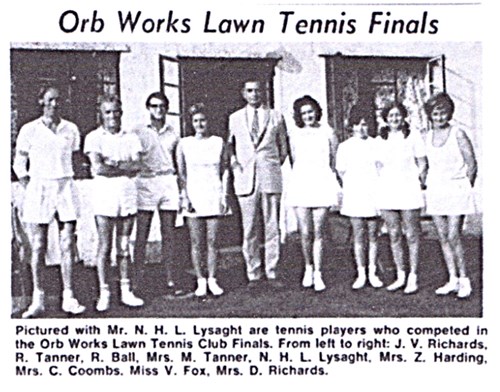 There was a popular Lysaght men’s and women's tennis teams. In 1975 Nicolas Lysaght retired from Orb works. He was president of the Tennis Section and is pictured above on the finals day 1971.

“We don’t have many pictures of Nicolas Lysaght but this is one of them, my wife is also in the photograph 3rd from the right” Alan Coombs

Every Wednesday throughout the winter was the Inter-department quiz night which used to be well supported with quite a number of departments entering teams. For years the quiz master was Grove Molton and his decision was definitely final. The competition would certainly be taken seriously with disputes over the answers being taken from time to time.

“Grove's sight and health deteriorated in later life, and his place (as quiz master) was taken by my wife, Carole Coombs.” Alan Coombs

No conferring, read about quiz night